American hunters have the unique position of being the original conservationists. In the early 20th century, many wildlife species in the U.S. were facing an uncertain future due to unregulated over-harvesting of many species and habitat destruction. Sportsmen and women watching this unfold led the call for new approaches for the responsible management and use of these resources.

Seasons, game limits and funds for wildlife conservation programs all originated with the hunting community. These efforts were able to turn the tide and save populations that were once disappearing, including white tailed deer, pronghorn antelope, elk, wild turkeys and wood ducks.

Part of this effort was a push for legislation to create a funding mechanism to implement the principles of what is known as the North American Model of Wildlife Conservation. Hunters were successful and in 1937 the landmark Pittman-Robertson Wildlife Restoration Act was signed into law, including an excise tax on all sales of firearms and ammunition. To date, hunters and recreational shooters have contributed more than $14 billion to wildlife conservation through the excise tax paid by manufacturers of firearms and ammunition. The tax revenue is distributed to state fish and wildlife agencies, which combine the funds with those raised through the sale of hunting licenses to conserve and manage wildlife populations, including nongame species, and to help create opportunities for all Americans to enjoy wildlife recreation. 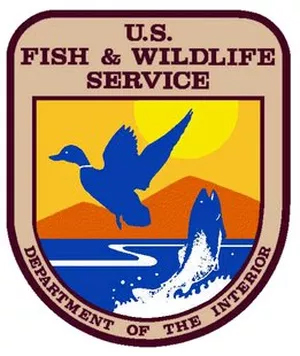 Help by spreading the word to both hunting and non-hunting friends, family and co-workers by sharing this post and these graphics. Let them know that the land management funded solely by sportsmen is good not only for game species such as deer, turkey and waterfowl, but also for non-game species such as peregrine falcons, songbirds and important pollinators like butterflies and bees. Remind your friends that the thousands of wildlife management area acres across the US, funded by sportsmen and women, are used by everyone from hikers and artists to photographers and wildlife viewers.

Our sporting facilities are open to members and their guests, and we welcome new applications for membership that are sponsored by a current member.